Pop icon Kylie Minogue has just released her brand new single ‘A Second To Midnight’, co-written and recorded with the brilliant Years & Years.

‘A Second To Midnight’ is the first single to be released from the forthcoming album DISCO (Guest List Edition), which also features new tracks recorded with disco legend Gloria Gaynor and British pop sensation Jessie Ware, plus last year’s collaboration with Dua Lipa, as well as an incredible array or remixes of tracks from the original album release. ‘A Second To Midnight’ is out now. The video for ‘A Second To Midnight’ stars Kylie and Years & Years. It was directed by long-time Kylie collaborator Sophie Muller and filmed at London’s historic Collins’ Music Hall.

The new version of DISCO follows the barnstorming 2020 release, Kylie’s seventh Australian #1 album. DISCO saw Kylie make UK chart history once more, as the first female artist to have a UK #1 album in five consecutive decades. The release of ‘A Second To Midnight’ tops off a fantastic 12 months for Years & Years, following an earlier collaboration with Kylie on the remix of the hit single of ‘Starstruck’, as well as a show-stopping performance of the Pet Shop Boys’ classic ‘It’s A Sin’ alongside Elton John at the BRIT Awards.

DISCO (Guest List Edition) will be available in multiple formats, including digital, CD and vinyl. Fans will be able to experience last year’s incredible Infinite Disco livestream performance again for the first time ever, with the DISCO (Guest List Edition) deluxe package containing a 3CD, DVD, and Blu-Ray set, with a DVD and Blu-Ray of the Infinite Disco performance which features the much-loved hits ‘In Your Eyes’, ‘Light Years’, ‘Slow’ (a mash up of Donna Summer’s iconic ‘Love To Love You Baby’) and ‘Say Something’, performed with the House Gospel Choir. The deluxe version also includes the original 16 DISCO tracks, the new collaborations, plus remixes.

END_OF_DOCUMENT_TOKEN_TO_BE_REPLACED

Pet Shop Boys have unveiled their brand new single ‘Dreamland’, featuring Years & Years. The single was written by Chris Lowe and Neil Tennant with Olly Alexander who also duets with Neil Tennant on the track. The song was written in London and produced by Stuart Price at Hansa Studios in Berlin and The Record Plant in Los Angeles. The single is the first new music by Pet Shop Boys since their acclaimed ‘Agenda’ EP, released in February, and the first piece of music to be released from their forthcoming new studio album. 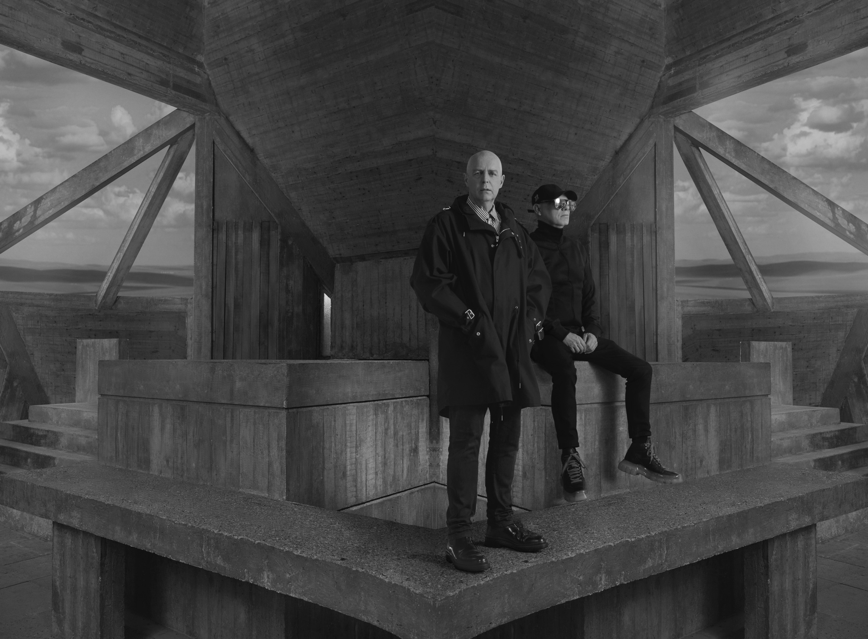