Internationally acclaimed artist Amy Sheppard is packaging up her pop stylings and fusing them with country influences, today releasing her debut solo single Nothing But Wild. While definitely not her first official foray into the genre, previously already a Golden Guitar Award winner for her vocals on Lee Kernaghan’s Spirit of the Anzacs, Nothing But Wild offers an up-tempo and affably jangly stomper that fans can also catch in action this weekend at the Toyota Tamworth Country Music Festival and KIX Live in the Park, as well as CMC Rocks QLD later this year.

END_OF_DOCUMENT_TOKEN_TO_BE_REPLACED

Following on from a whirlwind 12 months, packed with international shows, the Eurovision song competition, a #1 album and studio sessions across multiple continents, Australian hit-makers Sheppard have returned home with their latest single ‘Die Young’, a track that until recently, had the band questioning their creative direction.

In late February, the band took a brief break from performing as lead singer George Sheppard was diagnosed with a throat injury. Despite spending the next three months resting, by May it was clear that George required vocal surgery, which he underwent last month. The forced rest and songwriting sessions led him to consider what kind of artist he was outside of Sheppard, culminating in a two-week long silent retreat in the mountains. 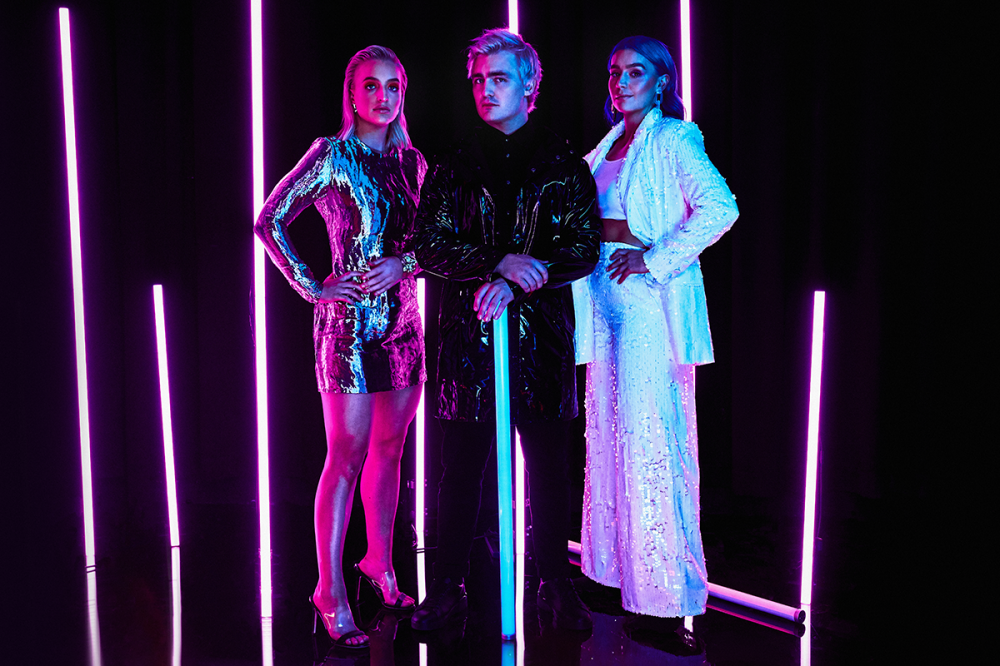 END_OF_DOCUMENT_TOKEN_TO_BE_REPLACED

Chris Watts has collaborated with Amy Sheppard on his new single, Wrong or Right, released on June 17. Wrong or Right displays Chris’ signature sound – a set of irresistible folk/indie-pop tunes underpinned by catchy riffs. The single features ARIA award winning Amy Sheppard, of the Australian indie-pop band Sheppard, who has taken time out from releasing her second album with the group to collaborate with Chris. END_OF_DOCUMENT_TOKEN_TO_BE_REPLACED