Skip to content
theaussieword.com special interview with Hunter & The Bear!
What can you tell our readers about you? How and where did it all begin? We’re three 22 year olds who love playing music. It all began at the end of summer 2012 sitting in Will’s garage trying to write a song. 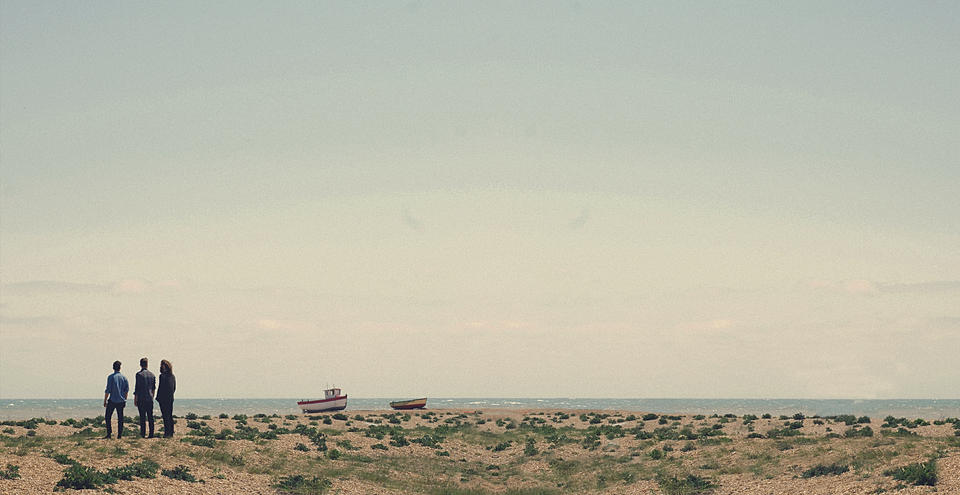 What had you first interested in music?
Very different for each of us: guitar, fiddle and trumpet were our first instruments. It’s just evolved from there.
Who motivates or influences your quest to make great music?
As a group we enjoy a lot of different music. Anything from ‘The Band’ to ‘Bad Company’, ‘Zac Brown Band’ to ‘Kings of Leon’. Anything that makes you stamp your feet, really.

Do you have any planned tours coming up?
Flat out with the end of festival season for the moment ending up in the far North of Scotland at Loopallu mid September.

What are some of your biggest goals you hope to accomplish as an artist?

Write great songs and play great shows, simple as that.
What can fans expect from you in the coming months?
Our new single ‘Forest On The Hill’ is being released end of September followed by our EP ‘Dusty Road’ a month later. Very exciting times!
Success, what is the secret to it and what has been your biggest career highlight so far?
No idea on the secret to success. We’re working as hard as we can and with a little luck we’ll see what can happen. As for our career highlight; we’ve had a lot of fun in the short time we’ve been doing this. But this summer’s festivals take the biscuit.
Which stars of the music industry do you find inspiring?
Anyone that’s following a dream of theirs is inspiring.
How would you best describe you and your music to your fans?
A rocky blend of folk and country.
What can you tell us about your latest album?
The EP, ‘Dusty Road’ is out in October and we’re all really proud with how it sounds. We had the pleasure of working with a great producer, Jamie Bell who really understood us and helped capture the songs. Can’t wait for people to hear it.
Are there any new exciting projects in the works?
We’re always writing new material and can’t wait to get back in the studio. For now we want to take it one step at a time, so let’s see how ‘Dusty Road’ goes down.
The music industry is huge, where do you see yourself a few years from now?
It is rather large. We want to gig as much as possible and show our music to as many people as will listen. Wouldn’t mind playing the Sydney Opera House…
Name a few of your favourite Aussie artists.
You guys have a great music scene and the list is long. A few stand-out names: Jimmy Barnes, Matt Corby, Xavier Rudd, Chet Faker and of course the magnificent, and partly Scottish, ACDC.
The shape of the music industry has changed significantly over the years, including the use of social media, how do you feel about the industry as a whole and what does it mean to you in getting your records out into the public eye?
Any platform which allows people to listen to our music or share their own music is a winner as far as we’re concerned.
Thanks for the interview guys!