Aussie indigenous superstar Gurrumul Yunupingu will perform for the Queen at the Diamond Jubilee Concert on June 4. Gurrumul will take to the stage with names like Paul McCartney, Tom Jones, Elton John and Cliff Richard, he’ll perform the track ‘Sing’ which is a track penned by Andrew Lloyd Webber and Gary Barlow… Finally, some worldwide recognition for an Aussie musician who is well and truly underrated. 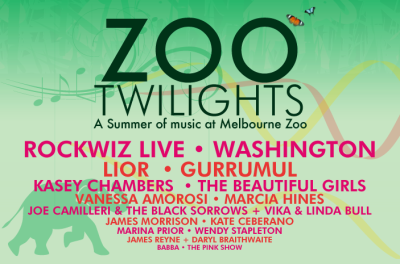 Gurrumul Yunupingu – Gopuru
Gopuru, the new single for Gurrumul Yunupingu has been released with an animated video. The clip displaying Gurrumul at his brilliant best. The track is about the rhythms of totem fish swimming, with Gurrumul singing in his Yolngu language. The new album Rrakala has gone gold a month before Gurrumul launches his first ever national tour of the country. He will play at the Sydney Opera House on August 29 then later at Melbourne’s Palais on September 7. His voice – spine tingling, the sound – soothing. An underrated Australian talent.
Let Gurrumul’s Yolngu inspired voice take your breath away.
Click Here For ‘Gurrumul Yunupingu’s National Tour’ Dates & Venues