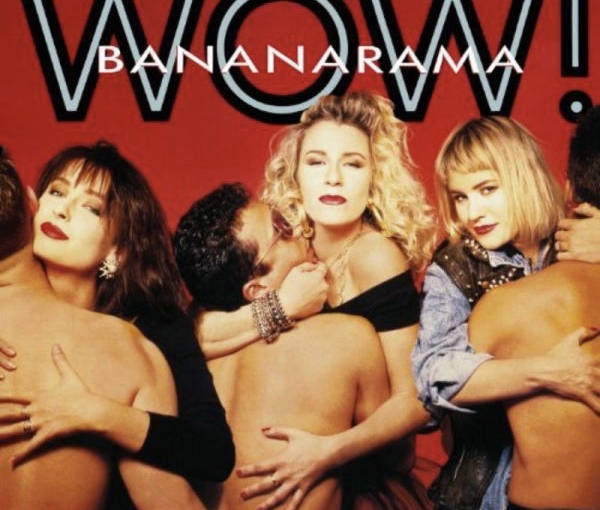 #MorningShow989 this week is your widest variety of #ThrowbackThursday and the freshest hits on radio now plus a couple of Australian premieres from Dashni Morad and Julia Carlucci! Listen out for our second hour double play from Bananarama plus new music from POND, Dashni Morad, Julia Carlucci, Froyo, Leo Stannard, Little Big Town, Mischief, The Aces and more! The Morning Show, with Brian Peel on 98.9 North West FM.

Subscribe and leave some feedback via iTunes and Apple Podcasts! 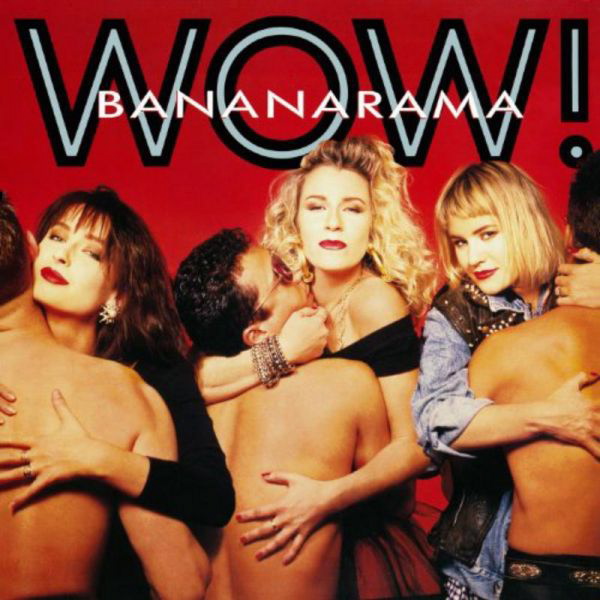 END_OF_DOCUMENT_TOKEN_TO_BE_REPLACED

Little Big Town, reigning GRAMMY Country Duo/Group of the Year, and CMA and ACM Vocal Group of the Year, have just announced the release of their seventh studio album, The Breaker (Capitol Nashville/EMI Music Australia), available in stores February 24.

The Breaker is about letting go of things that break you, it’s about the new ground you try and break as a human being and as a musician.  Sometimes you’re the one that’s broken and sometimes you’re the breaker, said Little Big Town’s Karen Fairchild. It’s a sentimental record because we’re feeling super grateful for our friends and family and the chance to share the next chapter. END_OF_DOCUMENT_TOKEN_TO_BE_REPLACED