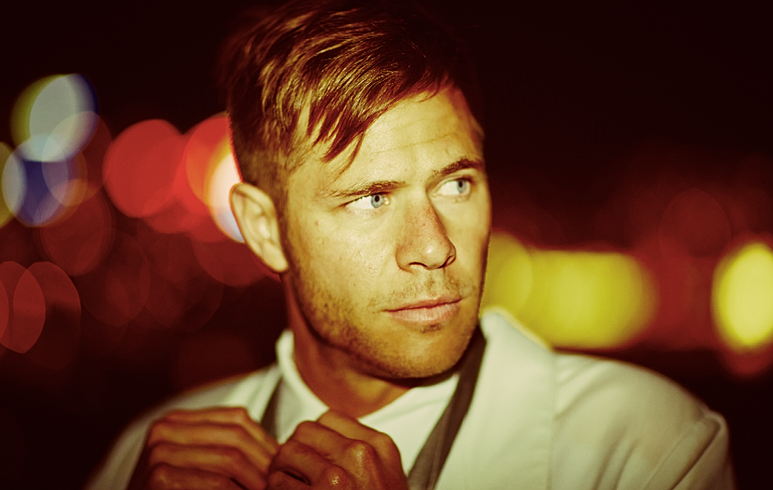 theaussieword.com catches up with Billy Fox for an exclusive interview!
Give us an introduction. How did it all begin? What had you first interested in music?
I grew up in a household with lots of music. My dad always had jazz playing, amongst other music. I started piano lessons when I was in primary school as our next door neighbour was a piano teacher. That lasted until i picked a guitar up, which was much cooler, so I kept playing. My mates and I all played instruments so we used to jam out in high school. We’d play everything really, just bash out all the music we were listening to. Since then I’ve played in a whole range of musical scenarios with lots of great players. Now i can bring all of that experience to where I am now, Billy Fox.
What motivates or influences you in your quest to make great music?
To be honest, I really feel like I have so many songs in me which is a good feeling and I want to strike while the iron’s hot. At this stage this is the biggest motivation- to get out as many songs as I can while it’s flowing. No doubt there will come times where writing will slow down for a while then pick back up. That’s part of the process. For now though, and i was just saying this to my manager, just get me in the studio as much as possible and I’ll keep banging them out.
What are your biggest goals you hope to accomplish as an artist?
Billy Fox is a very new project. It’s only been out for around 6-8 months. So, without sounding too cliche, building the project to be sustainable would be a key goal. Just having myself to sustain in terms of touring costs, fees etc is certainly a huge strength, so it’s absolutely achievable. That’s where we are heading and I truly believe that comes off the back of hard work and releasing the best music you can.

What can we expect from you in the coming months? Any plans to tour?
I’ll be releasing my mini-album ‘Overboard’ on October 1. That will be pushed out over the coming months and we’re locking in shows now for summer to support that. Jump on Facebook and twitter to keep in the loop.

Tell us a bit about your latest album and how would you best describe your music?
‘Overboard’ is a 7 track mini-album. It includes the two songs i have previously released, ‘Monuments’ and ‘Mystery’ and 5 new tracks. The best way to describe my music is new-age R&B. If you have a better way let me know.

Success, what is the secret to it?
I’ll let you know when I succeed.
What has been your biggest career highlight?
Playing to packed out festival tents with a previous outfit is always a highlight. As for Billy Fox, this is just the start, so I have many highlights to come.

Which stars of the music industry do you find inspiring?
Anyone in the industry who is professional in their dealings is an inspiration. it’s not news that the music industry is littered with hangers-on, and in many parts of the industry there are no enforced standards of practice. many people will take advantage of that and create a cycle of unprofessionalism. The inspiration for me is when people can rise above that, whether it be the artist, manager, promoter, publicist, venue owner or label, and raise the standard by being genuine and honest. To me, this is so important.

Any new projects in the pipeline?
As I mentioned, October 1 will see ‘Overboard’ released, then touring. I’ll be in the studio as much as possible getting ready for next year too.

Name a few of your favourite Aussie artists.
Flight Facilities, Violent Soho and Andy Bull are a few local artists that I dig at the moment.

The shape of the music industry has changed significantly over the years, including the use of social media, how do you feel about the industry as a whole and what does it mean to you in getting your records out into the public eye?
Obviously the internet and social media is such a vital platform in getting your music to a lot of people, and also connecting and communicating with your fanbase, however I think live performance is the fundamental element an artist should build on in terms of connecting and communicating with people. Not only is it a huge chunk of the pie financially for the artist, but it is the most authentic way for that artist-audience connection. It is for this reason artists are working hard on their live show, myself included, to make it such a unique experience for the audience because touring is a key piece of the puzzle and we want fans coming back every time and bringing more people. It needs to be a high quality experience.