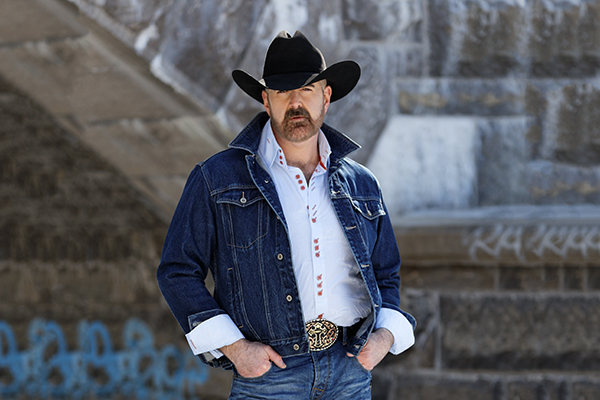 As Australia grapples with issues surrounding same sex marriage and the current impact of a hurtful debate on the rights of the LGBTI community,

With singles and airplay already under his belt, it was the dedication of his single‘On My Way to Finding You’ in 2012 to Ottawa teenager Jamie Hubley (who committed suicide after severe bullying) that cemented Drake Jensen as not only an accomplished musician, but also a courageous one, coming out to the notoriously conservative country music establishment in a big way.

Now in 2016, Jensen has released a brand new track ‘Wherever Love Takes Us’, an ode to love in all its forms and a reminder to his fans in Australia of the universality of the world’s most powerful force.

“My early-life story is one that’s punctuated by abuse at home, bullying at school and repressing who I truly was. It was when I saw the appalling story of Jamie that I realised that his story wasn’t that far from my own and many, many other LGBTI teenagers who are struggling with who they are and to find acceptance in a world that simply doesn’t understand.” END_OF_DOCUMENT_TOKEN_TO_BE_REPLACED

Keep a lookout for Downriver at this years Mardi Gras Film Festival in Sydney, there’s been a fair bit of buzz around it. The film is Directed and Written by Grant Scicluna.