theaussieword.com heads to Italy to catch up with Damien McFly.

END_OF_DOCUMENT_TOKEN_TO_BE_REPLACED

With a sound that helped define the 1980’s music scene and a presence amongst popular culture which has seen them appear across TV, film and video games, Cutting Crew return with a stellar new album, “Ransomed Healed Restored Forgiven” featuring their best-loved songs recreated in a completely new style. Now with the added emotion and power of a full philharmonic orchestra, vocalist, Nick Van Eede and long-time Cutting Crew guitarist, Gareth Moulton, look to both their die-hard fanbase and new generations of 80’s acolytes to enjoy tracks which just refuse to get old! Preceding the album is a single which has never truly gone away, (I Just) Died in Your Arms, which now has even more of a shiver-down-the-spine factor with its orchestral super-boost! END_OF_DOCUMENT_TOKEN_TO_BE_REPLACED 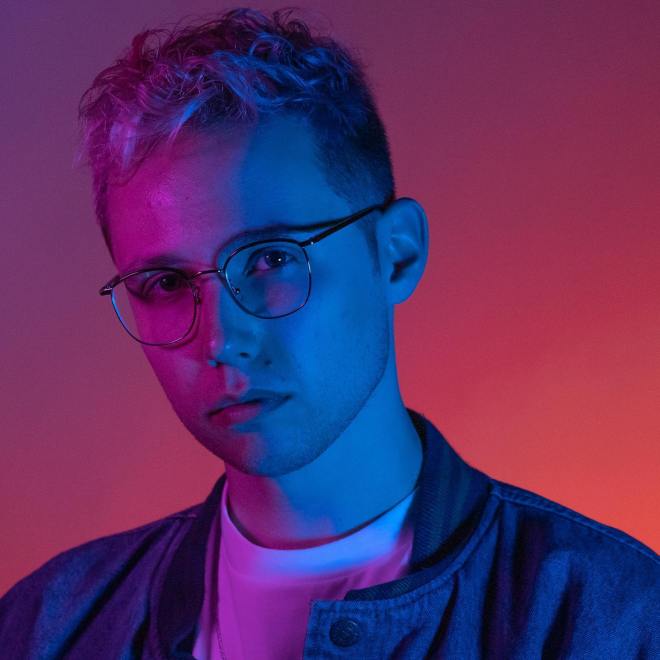 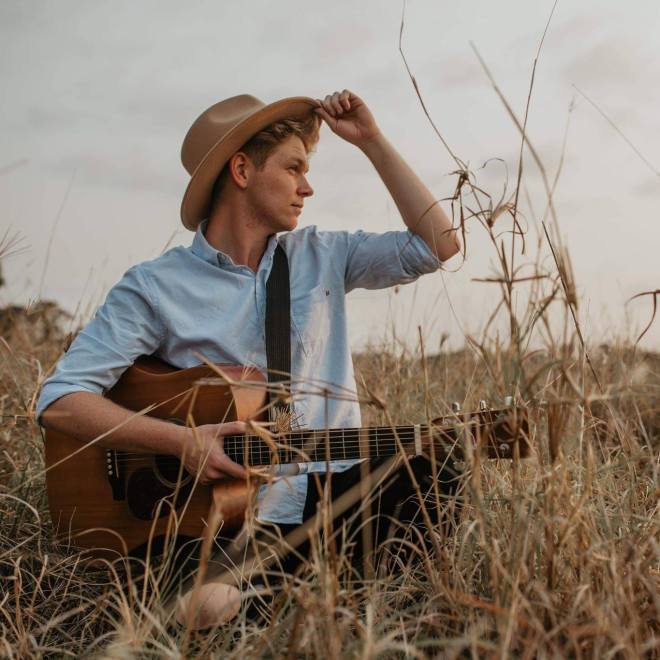