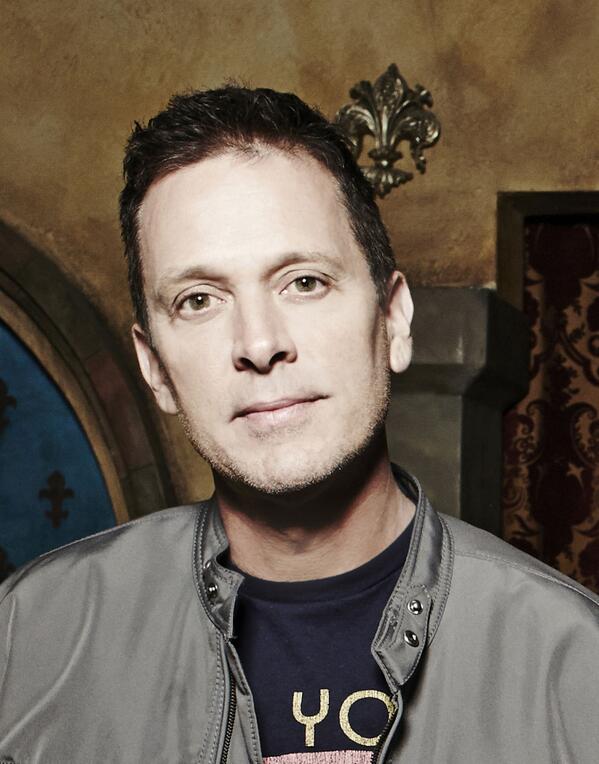 Mike Malinin, drummer for the Goo Goo Dolls since 1995, has announced that he is leaving the band.
Malinin told his fans on Twitter and Facebook on Friday, saying “Got some news today. Just wanted to say thank you to the fans who’ve supported me for 19 years! Best of luck & happy travels to the band.”
The revelation brought on numerous inquiries into what happened and Malinin, trying to be tactful, wrote “Thanks for the kind words and support! To clarify, it was not my decision to leave the band. But no grudges held. I wish them all the best.”
It took the band three days to get around to confirming the split. They wrote on their official webpage:

Over the past few days you may have heard through the internet that our drummer of the past 19 years, Mike Malinin will no longer be touring with the band.

It is true Mike is no longer with the band, but we wish him the best in his new journey and hope that fans and friends alike will take a minute to consider this decision was not taken lightly by anyone involved. Things happen personally and professionally that drive difficult decisions like this, but rest assured we are looking forward to continuing our 28 year journey as GGDS.
We can’t wait to share more music and memories with all the fans and friends that have been such a huge part of our lives.
Happy New Year!
Goo Goo Dolls

Malinin joined the Goo Goo Dolls in January of 1995 after the band fired original drummer George Tutuska. Although he didn’t appear on the band’s album A Boy Named Goo, he was able to revel in the success as the drummer for the supporting tour.
Mike Woolstenhulme of Lifehouse has been filling in for Malinin but it is not known if he will be the permanent replacement drummer.
VVN News