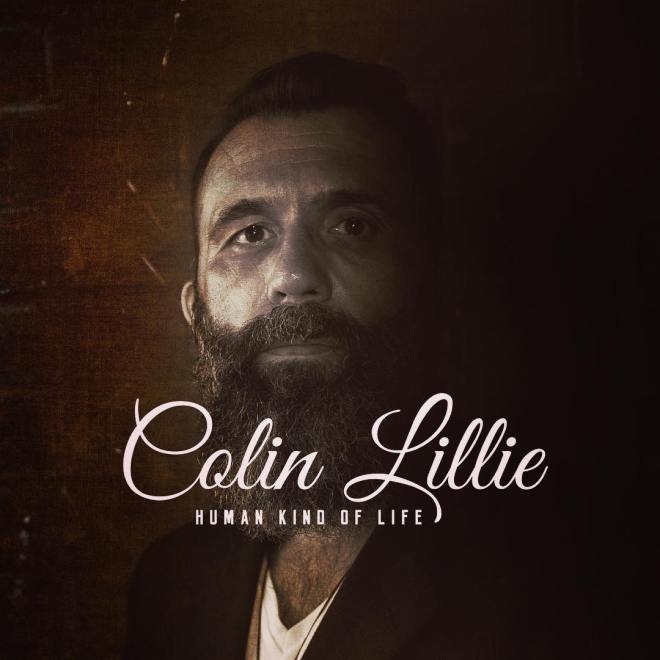 Give us an introduction. How did it all begin? What had you first interested in music? It all began the day I woke up in the dry Todd riverbed being kicked in the stomach by an old Aboriginal woman and told to move on. I had been missing for three days on an alcohol and drug fuelled bender. It was at this I point I realised change needed to happen. All my thought allowed me to do was cast my mind back to how music was my only real escape from a traumatic childhood. Music was the doorway to the possibilities of so many different beginnings. I always wanted to be an entertainer of sorts from the times when I’d sneak my mothers’ vinyls and listen to my dads’ cassette collection. Flicking through family and friends record collections. Discovering adventures, tails, poetry, love and passion through songs and the realisation that if you are meant to be on a particular path the universe will find a way to bring you back to your true north. (Very hippie I know but that’s the truth) Music has been my one true freedom.

What motivates or influences you in your quest to make great music? To wake up and work to be the best version of me, the best songwriter, the best husband the best friend, the best father I can be each day. To be able to offer that through my music to those I have the opportunity to connect with.

What are your biggest goals you hope to accomplish as an artist? I wish to have a successful career through my art while being based from my home in Central Australia and to be acknowledged by my peers for my work. I want to be able to prove that living in a regional or remote area should not be an obstacle in having a successful career nor should culture or age. Two of my biggest goals are to win an Oscar for best song in a motion picture. The other is to be nominated or win an Ivor.

What can we expect from you in the coming months? Any plans to tour? During March I am touring with Busby Marou on their national tour. From May until September I will be supporting Diesel on his national tour. Between these dates there will be a follow up single release to Human Kind Of Life. Then from September to November I am hoping to release my second album accompanied by a Australia / New Zealand tour, Canada and the UK tours. For all dates contact Asho at Footstomp Music.

Tell us a bit about your latest album and how would you best describe your music? I found this second album a lot harder to write then the first. The first album was more of a purge. This second album has been a much more thought out adventure. Working with Producer Jamie Trevaskis has helped me to grow and develop softer, richer and darker soundscapes with an analogue pallet. I have been able to co-write more, learn and understand my craft better and develop my song writing and playing ability. I guess the album is offering another doorway into who I am through the storytelling that is uniquely mine. 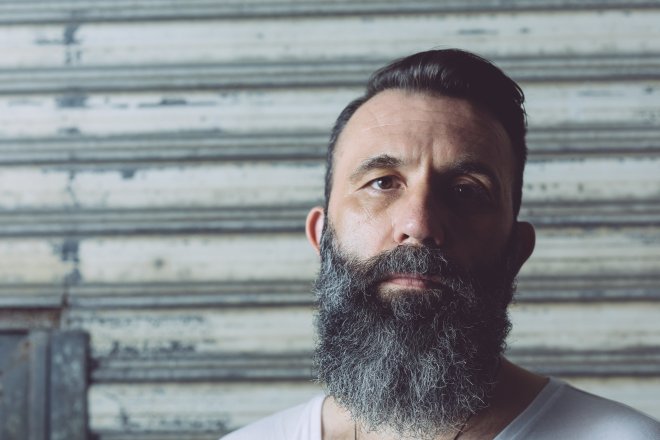 Success, what is the secret to it? Consistency, hard work, adaptability, faith, surrounding yourself with those who understand and believe in you and always having gratitude for the support you have and the accomplishments you make. Never give up and don’t take anything for granted.

What has been your biggest career highlight? The highlight of my career was meeting Graham Ashton (Asho) at a music conference in Alice Springs and gaining a mentorship. He has not only been a mentor and now manager but a friend who has helped me realise my goals. Without this connection I would not have had the numerous opportunities that have come my way. Some of those opportunities include being able to share my voice on national television, performing at many festivals, creating my first album, now working on my second album and the accolades my music has received so far. For my track Give Thanks I won NT Song of the Year Blues and Roots category, I was winner of The National Live Music Awards, Live Voice of the Year NT as well as AU Review People’s Choice Award.

Which stars of the music industry do you find inspiring? I admire Nick Cave and his ability to interpret darkness through lyrics and his use of space. Eden Mullholland is a New Zealand artist who inspires me as I have had the opportunity to observe him working. He is an artist and a producer who thinks outside the box. Johnny Cash taught me to speak your truth is always the path. Leonard Cohen, Bob Dylan, Joanie Mitchell, Cat Stevens, Jim Reeves, The Everly Brothers, Metallic, Fleetwood Mac, Otis Redding, Marvin Gaye, The Furies, The Corries and many more are all artists who have pushed me forward, who have been their during my darkness and happiness. If they have taught me anything it is work hard pays off, belief sees you through and always stay true to yourself.

The music industry is huge, where do you see yourself a few years from now? I hope to see myself continuing doing what I am doing now but further established through more international touring, working with those I respect and admire and growing my artistic capabilities. 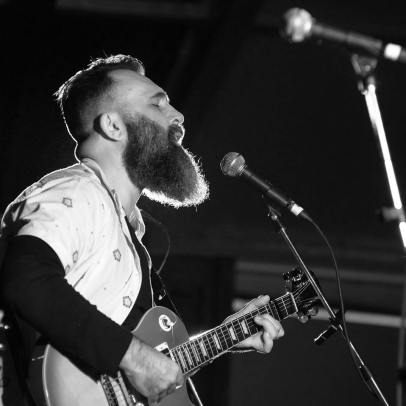 The shape of the music industry has changed significantly over the years, including the use of social media, how do you feel about the industry as a whole and what does it mean to you in getting your records out into the public eye? The industry now is an ever growing and changing beast. Coming from a remote town social media has given me the ability to reach audiences around the world.. Because the industry has to pigeonhole artists through genres there are times when I feel my music does not fit perfectly in any single genre but why should it have to? As a songwriter that is part of the freedom I feel I have. As an older artist in a youth saturated industry I have to work three times harder to be heard. Despite this these are the challenges that have to be overcome and I am someone who has never shied away from a challenge. It’s hard work and that’s what the industry expects.

Thanks for the interview! What final message do you have for us today? I want to thank all my supporters, fans and those who have helped with a nudge or a push along the way. Most importantly buy a reusable water bottle, drink lots of water and invest in a coffee keep cup because coffee is life.