Director David Jakubovic joined me for a one on one exclusive interview about his new film ‘The Forest Is Red’. theaussieword is happy to give you all a sneak peak at the film’s trailer, as well as some behind the scenes publicity photographs! Only weeks away from completion, David is sure to keep me posted once the film is finished and how people can watch! Watch this space…

SYNOPSIS:
Awkward, socially dysfunctional Nathan writes strange poems, buries jam in the park and converses with the voices. Voices that fight for his attention and demand his subordination. On his daily, semi-hypnotic journeys through his alienating, colorless city, he searches for companionship and happiness. He thinks he finds it when he meets the girl he loves – but to whom he never speaks. This surreal, magical and philosophically charged tale examines the life of an outcast as he struggles to blend into a world where everyone searches for their own uniqueness.
The Forest Is Red – Official Movie Trailer
INTERVIEW WITH DAVID JAKUBOVIC:

Q: Tell me a little bit about yourself and how you got to put this film together.
A: I made this movie for a very low budget. I am a freelance film/video editor. And when I decided I wanted to make the film, and decided on the start date, I started to take on way too much work at the same time, and worked 17 hours every single day for a good few months in order to arrive at the budget I wanted. By the time I achieved my budget I was so exhausted and worn out that it was overwhelming to now actually MAKE the movie! But I did. When we finished shooting I had zero money left in my account, and I had an offer for an edit gig literally the morning after we wrapped. I took it. BIG MISTAKE! I was completely burned out and it took me a  couple of months to get back to my normal self.
Q: The film has a very interesting score. Where did this originate?

A: The score of the film is one of my greatest joys. It’s an insane score, all string quartet craziness, kind of atonal, modern classical music that was very indicative to me of the character’s soul. It was written by my father, Jaroslav Jakubovic. He wrote it old school, all on sheet music with a pencil, with a metronome and a list of the exact timings he needed to hit with each music cue.


Q: Is it true that one of the films characters sings a couple of the songs for the movie?
A: Yes, there are two songs in the film sung by a character in the movie who is a singer in a band. The songs were produced and recorded by my brother, Daniel Jakubovic, the singer is the actual actress in the film. I wrote the lyrics to the songs, they were part of the script.
Q: The lead actor looks amazing in the trailer, what can you tell us about him?
A: The lead actor in the film, Devin Harjes, will be appearing on the upcoming season of Boardwalk Empire as the famous boxer Jack Dempsey. 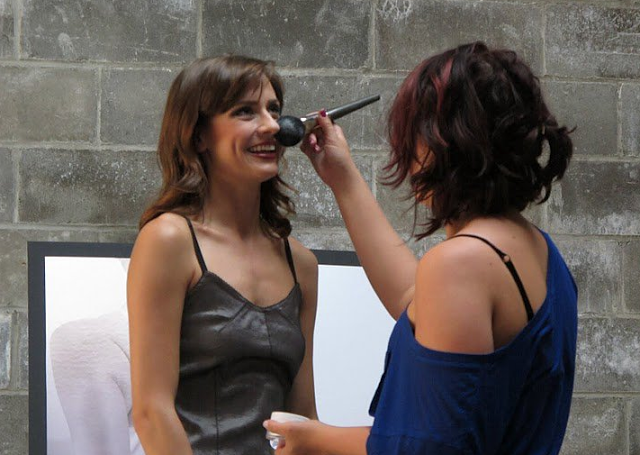 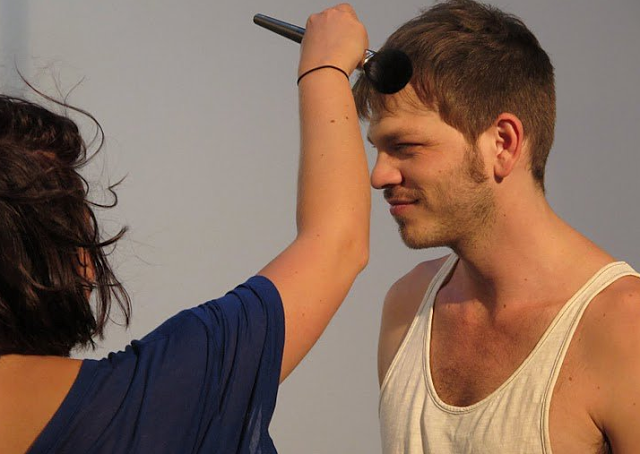 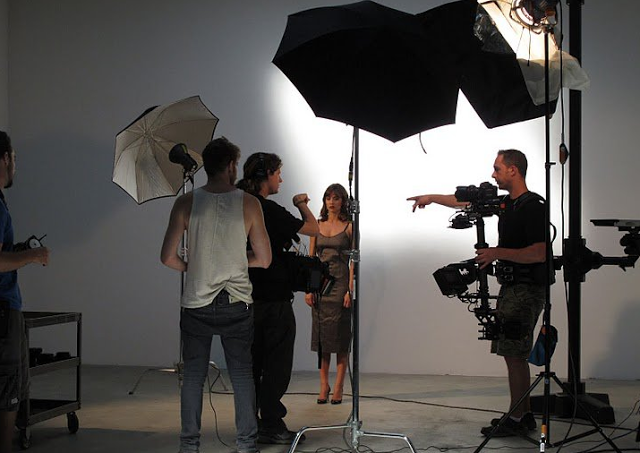 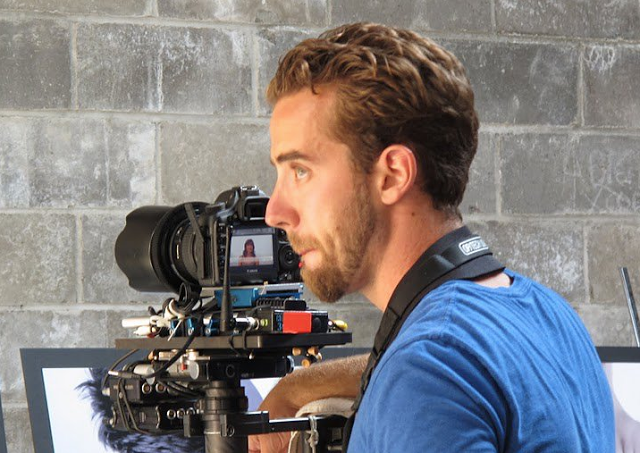 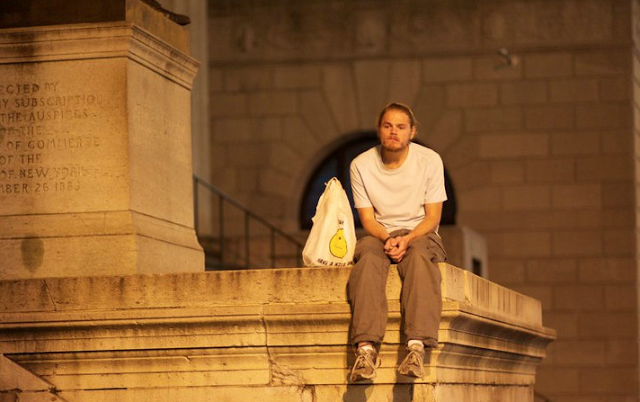